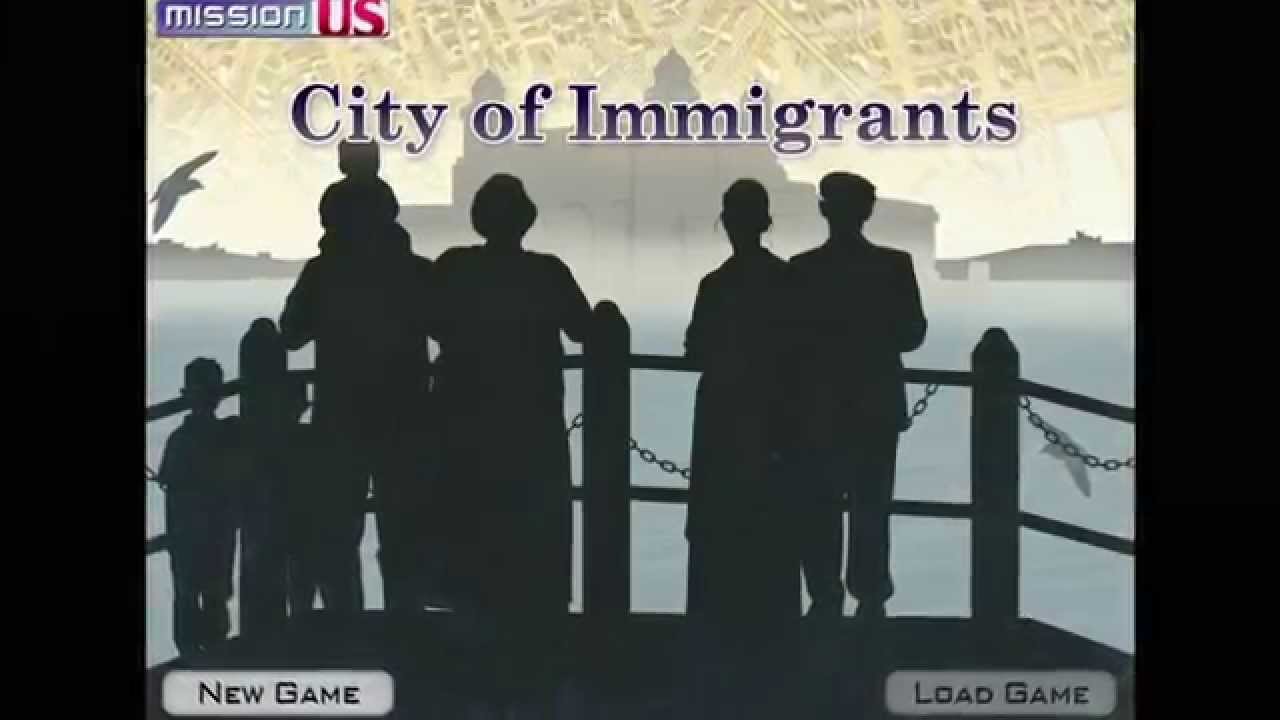 END_OF_DOCUMENT_TOKEN_TO_BE_REPLACED

It’s been a long time since I last recapped a flash games, so here it is. And fittingly, it relates to a reality show.

END_OF_DOCUMENT_TOKEN_TO_BE_REPLACED

Well where should I start, in arcades?

Okay, in my childhood days where my family and I went to malls, my first priority is usually the arcades (which I still was, but now my love is transferred to books).

Note: I mostly play rhythm and occasionally the Mushi King types, so I can’t speak to everybody.

Now those arcade has been replaced by new arcades, like Animal Kaiser, Mai Mai, those shooters that you have unliminted ammo fighting spiders, sea cucumbers & skeletons, and of course, Wangan Midnight, now tuned in 5 (though I have never seen 4 though, maybe 3DX replaced it?)

At first, I just wanna find a YouTube video about the game itself, but since I stumbled upon this movie, produced by Geneon Universal Entertainment in 2009, so I watch it and decided that I will talk about it.

END_OF_DOCUMENT_TOKEN_TO_BE_REPLACED

A new recap is on it’s way.

END_OF_DOCUMENT_TOKEN_TO_BE_REPLACED

It’s been a long time since I posted and reviewed a Flash Game, due to the fact that I got a new computer.

But unfortunately, this computer has a rather low frame rate, whenever I tried to surf the web in this computer, it got really laggy in moving from pages to pages. At least I can watch YouTube videos without any worries.

And this is the first of the games that I’m able to play without lagging rather severely.

END_OF_DOCUMENT_TOKEN_TO_BE_REPLACED

Idle games is kinda something I love to hate. I love it for seeing how things progress without doing 100% of the work, and I hate it for wasting a lot of time and energy doing something that didn’t make my learn stuff.

This game at leaves gives me 1 small fix for the hate section.

END_OF_DOCUMENT_TOKEN_TO_BE_REPLACED

Currently I’m going on a break from focusing on reality shows, and it’s time for Flash Games again.

This is a sequel to a successful rough-like RPG game from 2010.

END_OF_DOCUMENT_TOKEN_TO_BE_REPLACED

Calm Island With Some Greed
Blog at WordPress.com.